quark.cli is the entry point of the program, and it will initialize the XRule object and the RuleObject object according to the given APK file and JSON rules, and create quark.utils.weight object at the end to calculate the weighted score, finally, display the report according to -s or -d. No matter whether you choose the detail report or the summary report, a full analysis will be run. The difference is that the report display is different. 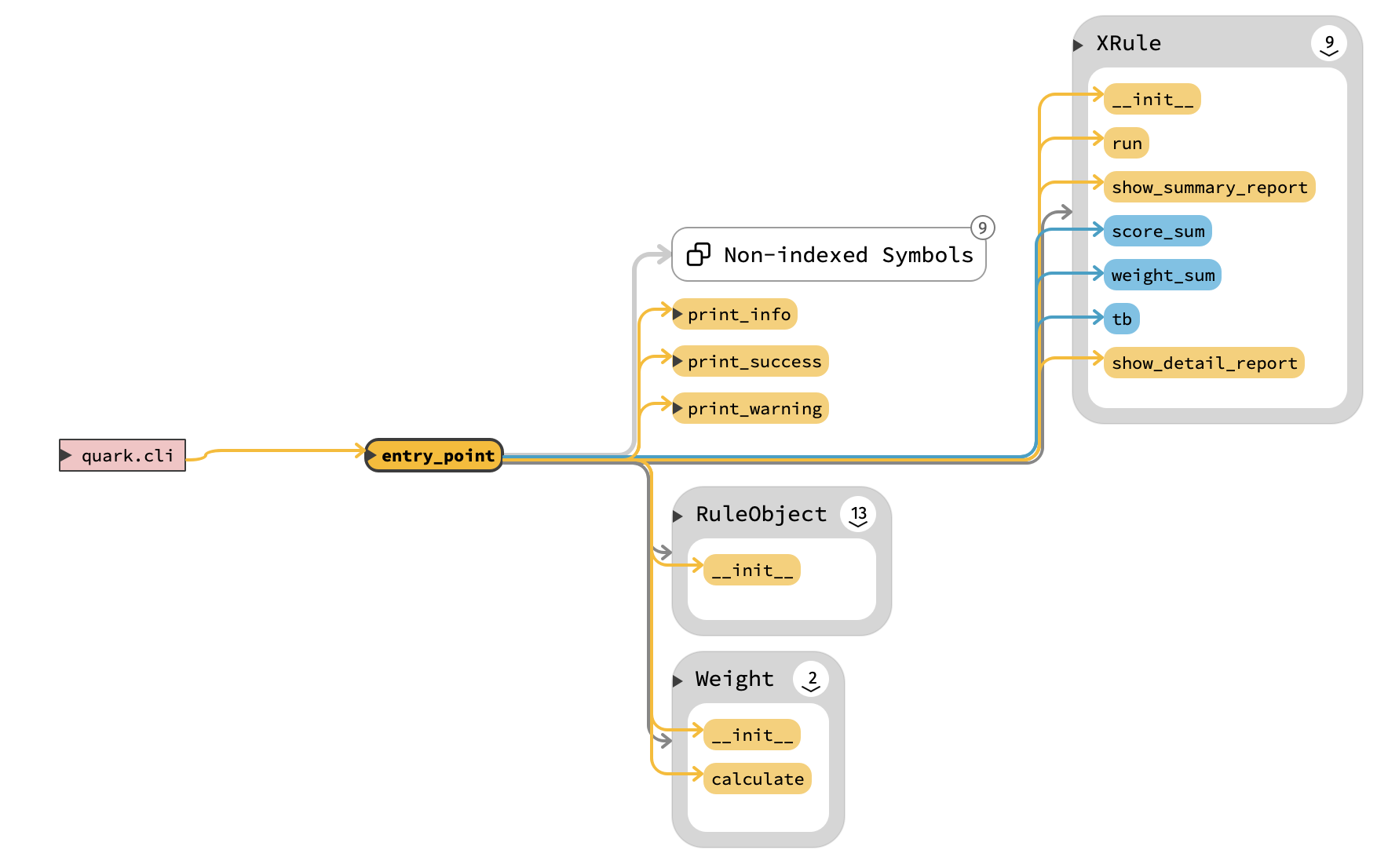 Quark-Engine through the command interface to execute malware analysis like below:

The Quark-Engine will start from the quark.cli module, which is our first step in the above image.:

In step 2, we will extract the information we want from the given APK file, such as the permission request list, what native APIs are called, and with the help of androguard, we can find the cross-reference method from the given function name, and also get the Dalvik bytecode instruction.

In step 3, we will traverse each JSON file from the rules folder given by -r in the command-line interface, and each JSON file will be considered a five-stage rule of malicious behavior.

In step 4, We will follow our custom five-stage crime rules, which are as follows:

In step 5, We will calculate the weighted score of each five-stage crime rule based on the stages we found by each rule, and sum up each score. Further, we will have a set of formulas to evaluate which risk range this weighted score is, such as low risk, medium risk, and high risk.

First of all, in each of the five-stage crime rules, there is a field called score. This score is based on the severity of the crime.

Take this rule for example:

As you can see, this rule has a field called score, which is 4. Then, after the RuleObject initialize this rule, you can get this score by using RuleObject.yscore.

After that, while the five-stage analysis check is completed, we can know which crime stages have been reached. We will use get_score to get the weighted score of this five-stage crime rule.

As for our risk range is defined in function calculate of qaurk.utils.weight.

There are five level threshold, the range are defined as below:

As a final step, we present our analysis report in two forms, a summary report and a detailed report. 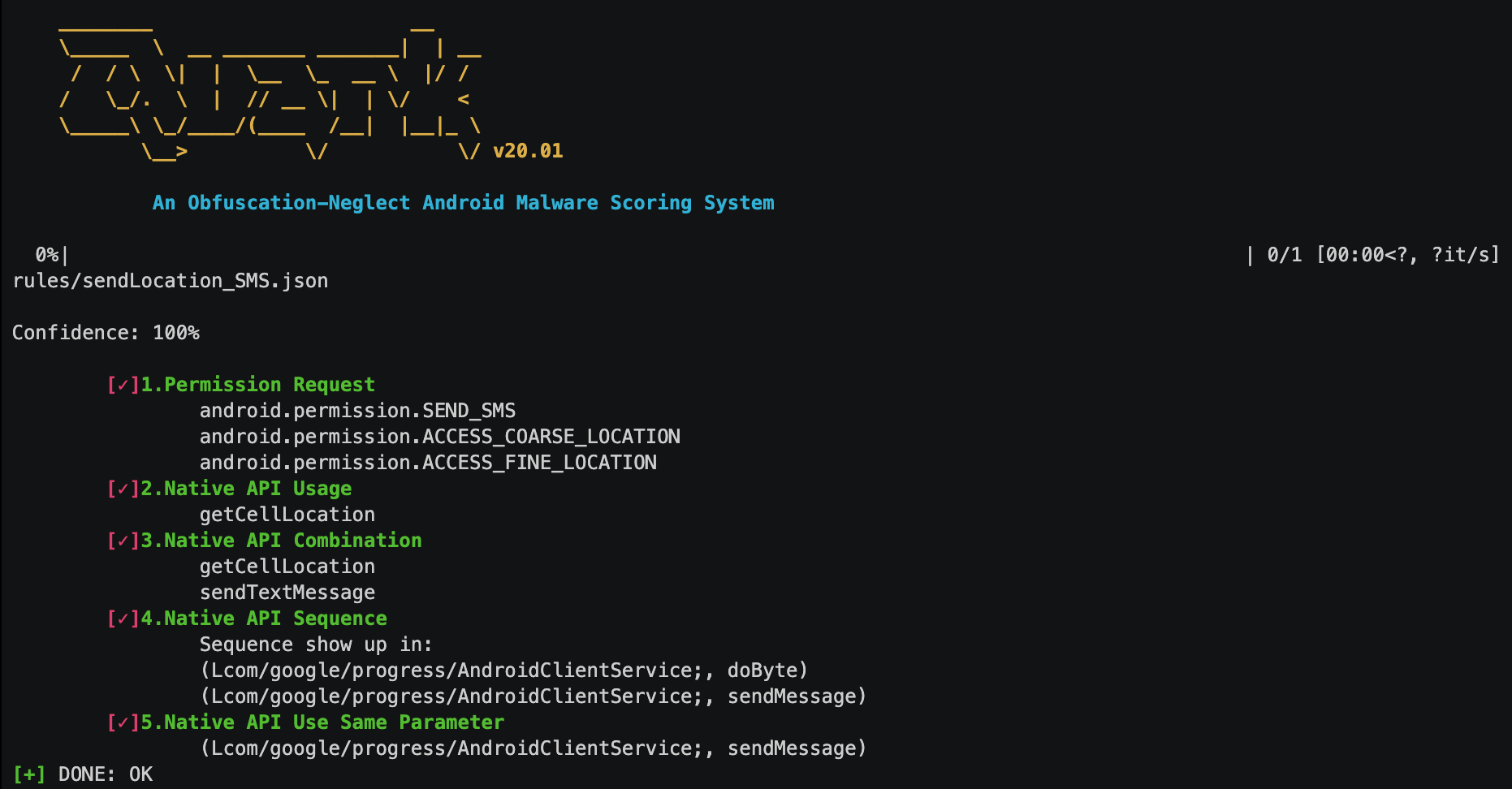